Busy vs Productive – The Debate 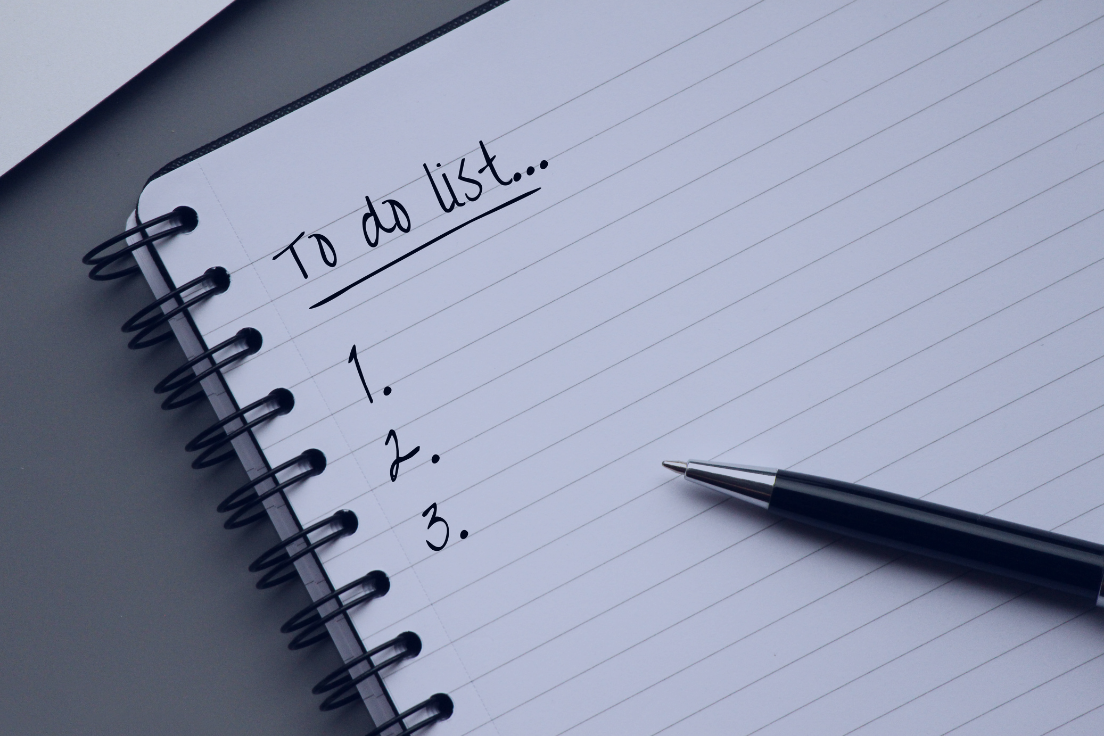 We’ve all had those days when the list seems to be either never-ending or, worse yet, constantly growing. You’re busy, but nothing’s getting done. Why is that?

The truth is, there’s a huge difference between being busy and being productive. The busy vs productive debate is ever-raging.

Being busy isn’t always a bad thing – in fact, for some, it’s a huge motivator. But they key is to ensure that to achieve optimal performance, you’re getting those things you need done, done. Those who are busy may find themselves frantic, starting one thing and jumping to another; those who are being productive are finishing what they started.

Feeling like you’re never going to reach the end of your to-do list today? It’s no secret that perfectionism is what often keeps many of us busy, at the detriment of overall job performance. If you find yourself consistently busy but unable to actually tick items off the list, it may be that the level of perfectionism you’re aiming for is actually barring your way toward productivity.

Being productive means going in with a purpose. Before you begin a task, know what you need to get out of it. This will of course depend on the nature of your work. Does this task need to be completed properly, but fast? Does it require a higher level of concentration? Is it something you can simply delegate? Don’t let unrealistic or inconsequential standards block productivity here.

One of the things which differentiates A-players is the ability to prioritize effectively. It’s inevitable that tasks are going to pop up throughout your day or week which may throw things somewhat off course; the key is in how you deal with them.

Prioritize tasks by urgency, importance, and essentially make strong decisions in what can wait. In doing so, you’ll set yourself on a road to actually achieving the things which count toward your own performance or that of your company/employer. Like we said, being busy doesn’t have to be bad, but “busy doing nothing” is. If you’re constantly run ragged with things to do, but those business-critical tasks aren’t being met, it’s going to lead to longer term issues – so take stock, and prioritize accordingly.

Accountability at all costs

One of the final, but most pertinent differences in the busy vs productive debate comes down to knowing your limits.

Particularly when you start a new job, you want to say yes. You want to take on more responsibility, grab new tasks with both hands, and really prove yourself to your new employer. But, in doing so, you might just end up doing yourself a disservice. While setting expectations high isn’t a bad thing, it’s as important to deliver to them consistently.

If you’ve taken on too many projects or tasks, you’re going to find yourself busy, frantic, and possibly on the way to burnout – all of which lead to less chances of success. They say that a busy person says yes quickly, while a productive person says yes slowly; they’ll get it done, but not until after some thought about how and where it’s going to fit.

Either way, whether you’re busy, productive, or both, it’s important to take accountability for the things you’ve said you’re going to do. If you find that you’re taking on more than you’re completing, or handing tasks back to whoever or wherever they came from unfinished, it’s time to work out why.

If you’re feeling either busy, productive, both, or even neither in your current role, but feel it may be time for a change, check out our jobs page to see some of the great positions up for grabs currently.