Why AI in Manufacturing is a Positive Thing 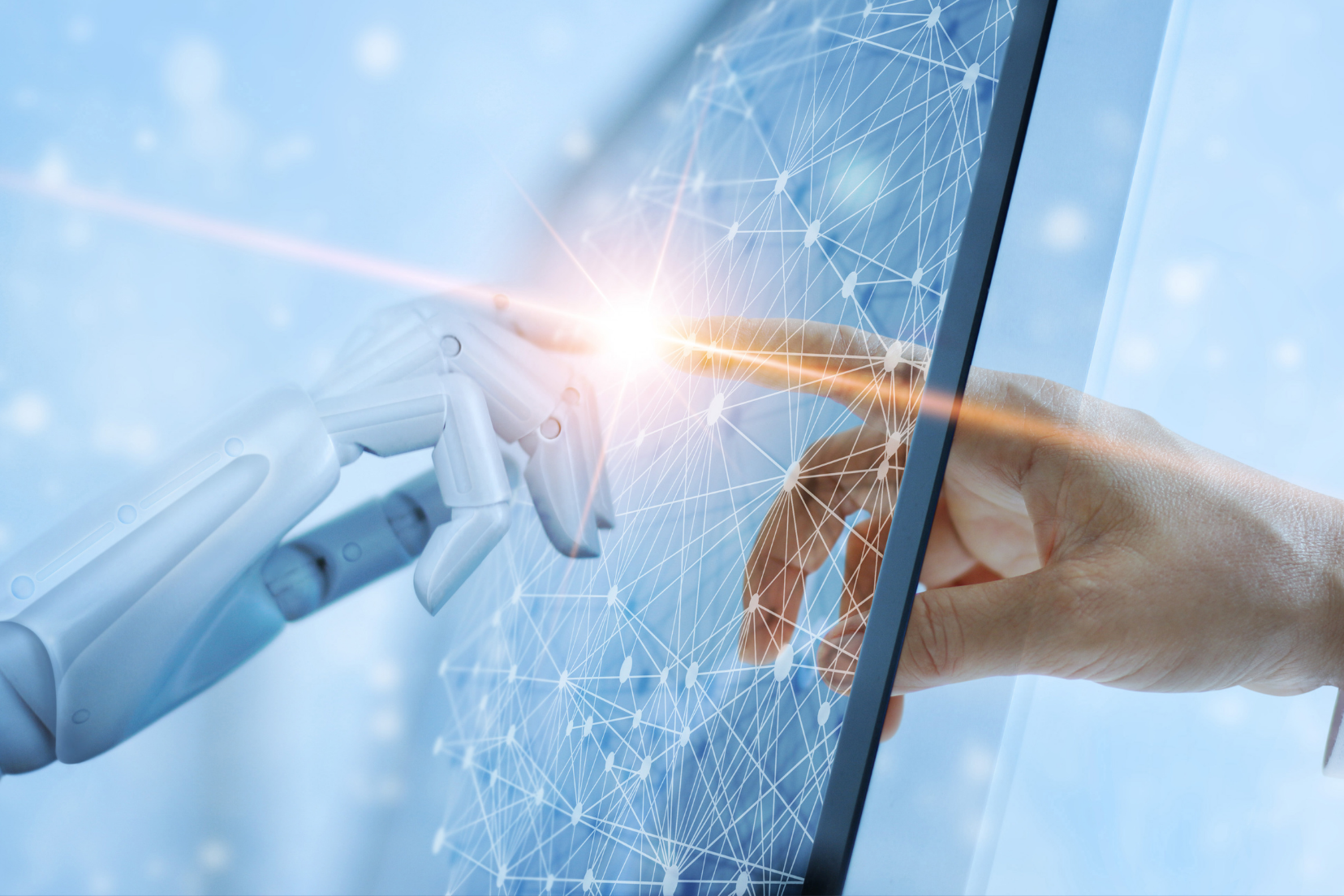 Artificial intelligence: for some, it’s an exciting new frontier which holds much promise for a smoother-running, more productive future. For others, it’s something to be feared – after all, a future which involves AI means fewer requirements for human jobs, right?

If you work in the manufacturing industry specifically, it can be a worry. We often speak to jobseekers who feel mounting pressure and concern as to where their job stands with the advent of these new intelligent technologies; will we be replaced by machines with higher output, more stamina and fewer ‘human’ needs?

The answer is… Not quite. Don’t start panicking just yet. Whilst AI may reduce the need for certain positions, what it is guaranteed to do is create new jobs and lead to long-term market growth – good news for any jobseeker. There are many we could have used, but here are some of our biggest reassurances when it comes to the AI debate:

AI in Manufacturing: Even robots need a manager!

The fact of the matter is, when we employ new technologies, we still require humans to build, implement and oversee them – they need to be managed, maintained and even improved upon, on an ongoing basis. We can program machines to do amazing things, particularly now that they’re able to respond intelligently – but a machine won’t be able to spot some of the things a person can, or make the key decisions required.

There will be new jobs created to replace those which AI has made redundant; yes, it means that employees will need to retrain, adapt and diversify their own skillsets, but since when has learning ever been a bad thing?

Automation has been happening around us for decades; first mechanical, now in terms of intelligence too. Most factory settings use a rules-based approach (a set of workflows which are programmed to act and respond in a certain way). Now, manufacturers are realising the growth potential in systems which adapt to what they’re being presented with, rather than just ‘doing as they’re told’.

With machines now beginning to think for themselves, there are many more variables at play. There’s flexibility in their choices, and with flexibility comes human work; more variables means a less predictable workplace. This means more people required on-site to respond in the event of a breakdown or hold up, people to fix problems on the job, people to troubleshoot and make improvements on a piece of technology that isn’t achieving what it should be for whatever reason. Intelligence automation being taken to new levels by AI means, if anything, more work for us mere humans.

AI in Manufacturing: The best of both worlds

The purpose of artificial intelligence is to improve the processes which we put in place, with a view to ultimately increasing output. This means that operations can run more fluidly, productivity can improve and businesses can grow, with a machine doing much of the extra leg-work on our behalf – think of it as working smarter, not necessarily harder, as the old saying goes.

As a jobseeker or employee, consider AI to be doing you a favour in some senses. Systems integrated with AI can safely manage tasks which might be considered dangerous to humans; if nothing else, it can remove the need for repetitive – and frankly dull – parts of the job; aspects where time could be spent doing something more challenging or valuable. And, no matter how far AI may come, there are simply some things which will always require a human touch. It’s no secret that a person is only as good as his or her tools – so think of AI as your secret weapon to career growth and that next step of development. We essentially get the best of both worlds.

It’s pertinent to also remember that manufacturers wouldn’t benefit long-term by removing the majority of humans from their workforces; contrary to belief by some, businesses don’t run simply to make money! Employers have a company culture to uphold, careers within to build, and goals to reach – all of which mean nothing without an appreciative team to share and celebrate it with.

To learn more about the awesome employers we represent as a staffing agency head to our jobs page, and don’t hesitate to get in touch with one of the team today to discuss opportunities which might suit your skillset.

Any views or opinions expressed within this blog are personal and do not necessarily reflect the official policy of  NLG. Any points made are for general information only, and none should be relied upon as a basis for making any business, legal or other decisions. Neither NLG nor the author can be held responsible for any reliance placed by you on any information or material within this article.