Differences Between Temporary, Permanent, and Temp-to-Hire 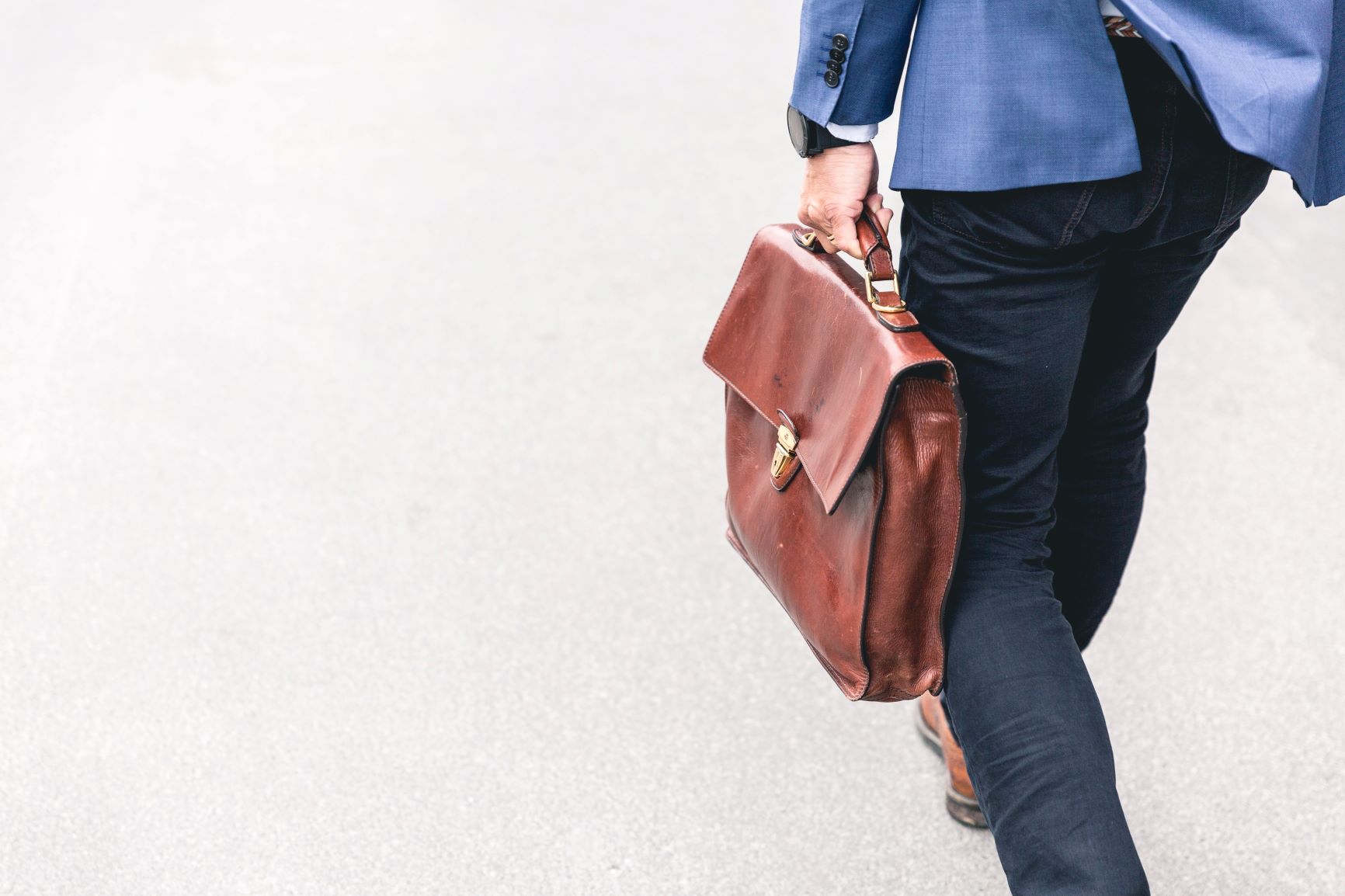 There are many different routes you can take when deciding your next career move. Long gone are the days of one kind of job type being ‘better’ than the other. Employers and job seekers alike are embracing the differences and various benefits to a variety of employees – blended workforces, in which a combination of permanent and contract employees co-work, are becoming more popular as a result.

The three most common types of employment are temporary, temp-to-hire and permanent placement, and all three can be found across a wide range of industries, such as IT, construction, light industrial and more. Each presents its different ups and downs – read on to learn about the distinct differences between the three, and discover which one may be the best for you.

Temporary jobs are becoming much more common in today’s job market: a reported 2.1 million Canadians worked temporary positions last year, and that number has been steadily rising for the past 20 years! Benefits to temporary work include flexibility, slightly higher pay and time off in between gigs, which are all highly sought-after perks, especially in labour-intensive industries such as construction.

The rise of temporary work has been very accommodating to a wide range of personal circumstances which may prevent a worker from being able to agree to a full-time contract. Temp jobs are also great for those looking to dip their toes into different industries or learn new skills with a low level of commitment – they can last anywhere from a one day to a few months.

Often associated with security and consistency, permanent jobs are still the most popular employment choice for many people. Also known as ‘direct-hire’, the employee is no longer associated with the staffing agency once hired and is a direct employee of the company. Many permanent roles also come with the added incentive of benefits and perks, such as health insurance and paid time off.

Permanent roles may be a better option for job seekers later on in their career and have settled on what industry they want to work in. Permanent positions are also better for those who perhaps see greater value in benefits than salary, such as health insurance and a 401k. Temporary workers can sometimes have slightly higher pay, but are very rarely offered benefits.

Or, the job seeker may have arrived at their current permanent job through a temp-to-hire situation, outlined below. An interesting combination of the two, temp-to-hire or temp-to-perm means just what it sounds like: a temporary employee making the transition into a permanent role. In this instance, a company will hire an employee for the duration of their contract, which is typically longer than a regular temporary position. When that contract runs out, the employer can then choose to offer them a permanent job.

The time spent as a temporary or contract employee acts as a kind of ‘test-run’ or extended probation period, allowing the employer to see how well the candidate fits into the role. While this is a great perk for employers, it is also an advantage for the employee. This kind of job structure allows you to see if you enjoy not only the type of work, but the company culture and your potential new coworkers and managers.

Everybody’s unique career path will look different – if you need a hand navigating yours, don’t hesitate to reach out today. Whether you are on the lookout for a permanent role or something more temporary, we have got you covered. Next Level Group specializes in industries like information technology, construction, engineering and more – click here to find out more!