Robert Herjavec is among the most well-know business men in Canada. The CEO and founder of Herjavec Group moved to Halifax from Croatia before going on to found his successful business and act as a judge on CBC’s Dragons Den and Shark Tank. To get to the level of success he is at now, Robert has had overcome challenges and obstacles in the business field. He recently told CNBC 3 tips for productivity: 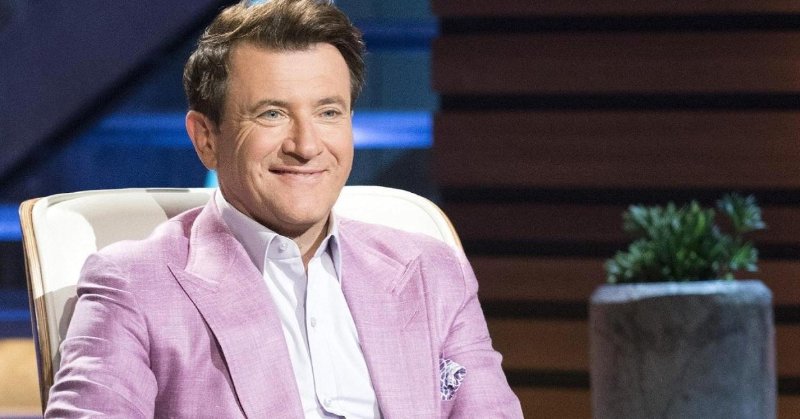 1) Plan Ahead
“[It] allows me to manage my time and prioritize," he explains. "It doesn’t mean that everything on the calendar needs to be locked in, but it gives me an idea of where I’m going to be and when so I can maximize my time." Says Herjavec to CNBC
2) Set Timelines.
“You might not get everything done right on schedule, but having the goals in the back of your mind will push you to complete them sooner than later." And don’t make your goals too easy. Reach for a challenge. "You have to push yourself," he says. "Set the highest standards that you are capable of and help persuade others to do the same," he explains.
3) You need to hold yourself and your team accountable
“One trick to do so is to get other people involved. Let them know what you plan to do and when, and get them on board. As the CEO and founder of Herjavec Group, it is something he does at his own company. "I set a growth standard for our business and then make sure each executive on my team understands how they contribute to that," he says. "We have six clear corporate goals that we communicate company-wide, and we are very transparent on how we’re performing to those goals.”
We can apply these tips from Herjavec to help us succeed,to help us get to the Next Level.
Source:
https://ca.finance.yahoo.com/news/apos-shark-tank-apos-apos-143000298.html